Chokers are back in vogue again!

And literally too - lots of them showing up on vogue.com!! A choker is a piece of jewelry worn close to the neck, very much like a collar. Chokers have been associated with high fashion through the centuries and across cultures including the Chinese, Indians, Romans, Egyptians and Native Americans. 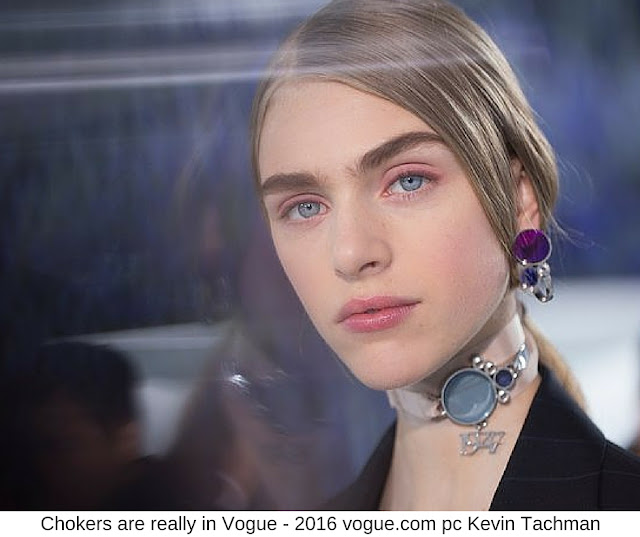 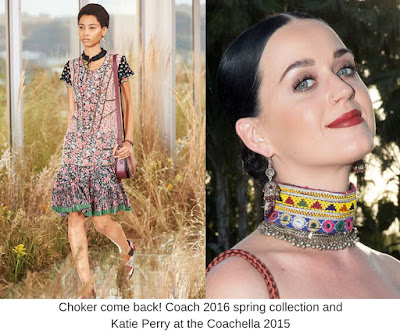 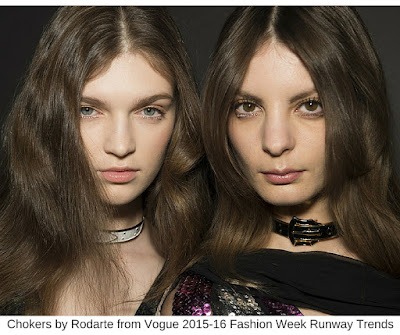 During the French revolution women wore a red ribbon around their necks as a show of sympathy and support to those condemned to the guillotine. In early 1800s Chokers were also worn by prostitutes. 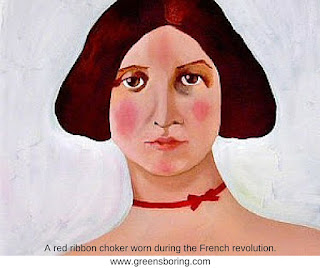 The rise in choker fashion in the late 1800s can be attributed to Alexandra, Princess of Wales who was inspired to wear chokers by her visits to India, where she saw women adorning themselves with chokers made of silver, gold and gemstones. She started wearing pearls close to and stacked at her neck. Chokers then lost their unsavory reputation and became a trend among the European royals. People who could afford it wore elaborate chokers made of lace and pearls, rubies and sapphires. The common folk wore simpler chokers often a piece of ribbon or a string pearls. 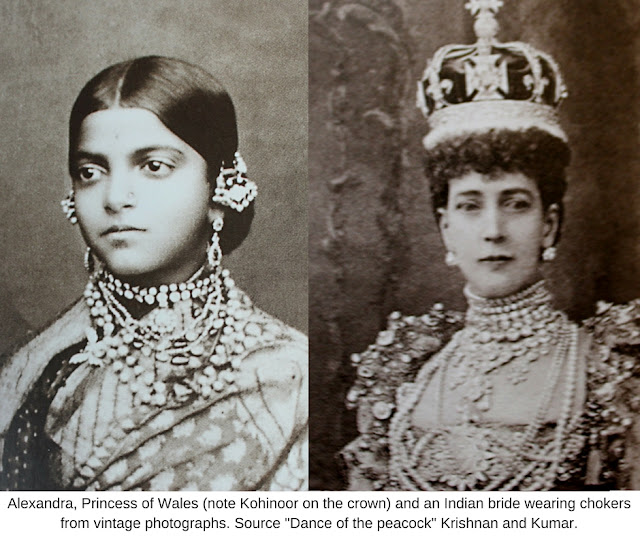 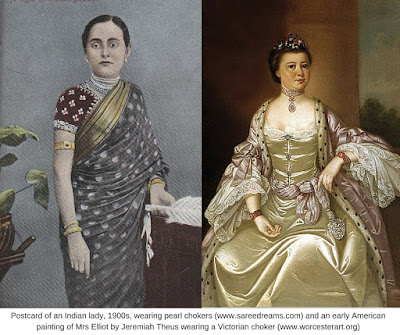 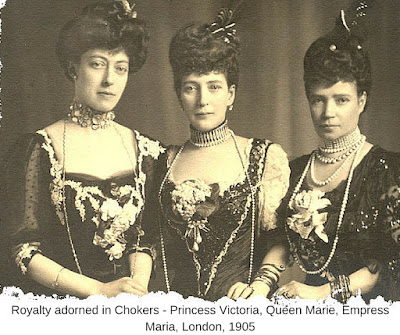 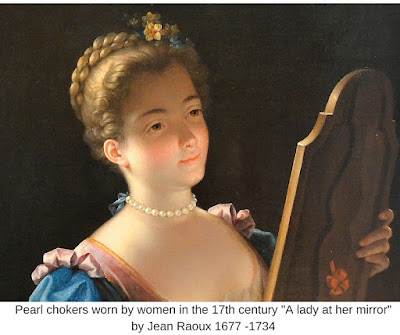 Chokers saw a resurgence in the 1940s when American women started wearing them as symbols of feminine power. These chokers often made with lace, ribbon and cameos were nicknamed "dog collars." Life magazine made a spread in 1944 showing women wearing them. Chokers also saw a comeback again in the 90's when they were reinterpreted in the form of tattoo and goth inspired spiked chokers. 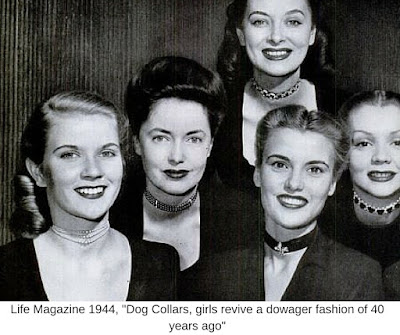 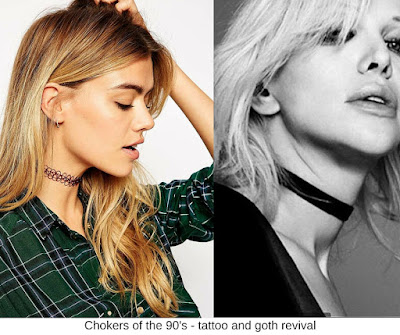 In India - a treasure trove of precious stones - royals always wore elaborate chokers made of gold, uncut rubies, emeralds and sapphires. Chokers are always a part of a bride’s trousseau. Its long history is evident in miniature paintings of the Mughal queens and temple jewelry of the southern states. 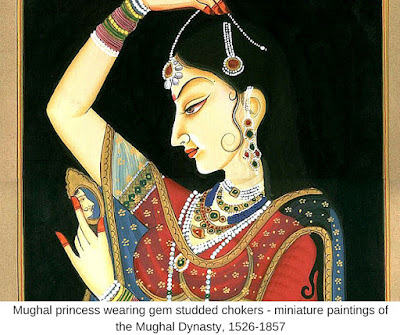 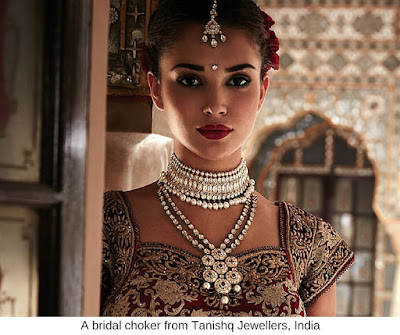 There is a wide array of choker styles you can emulate.  My fascination for ethnic and unique pendants led me to design Mayil's fabric chokers.  There is always left over bits of fabric from making Mayil scarves. I use these to design a bohemian style of chokers – easy to tie on with no hooks clasps. 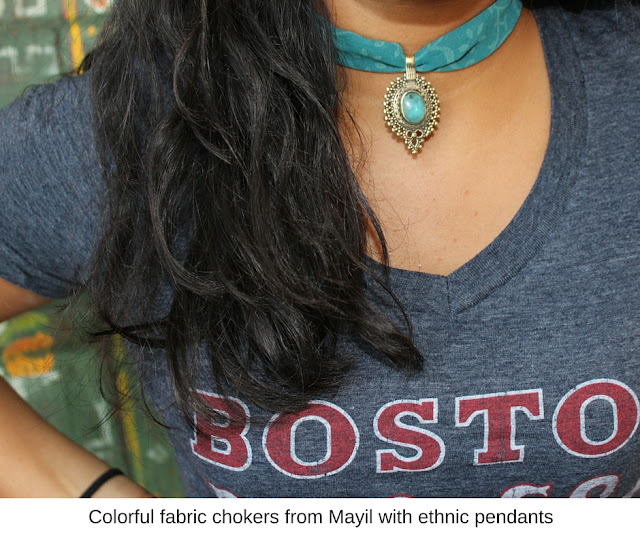 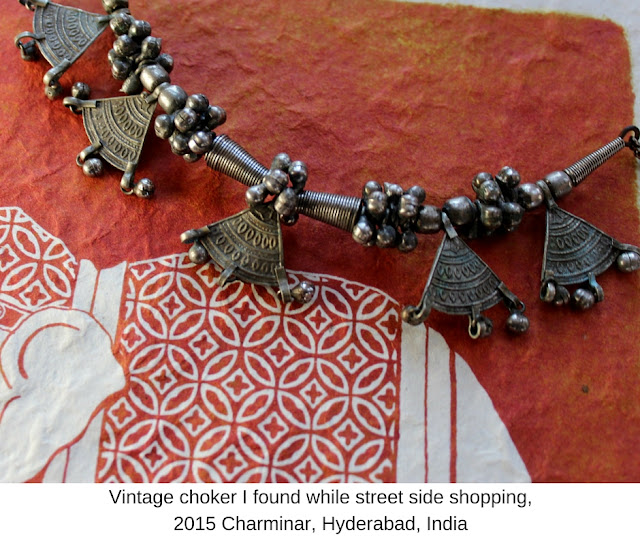 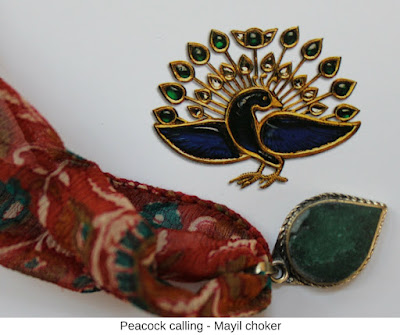 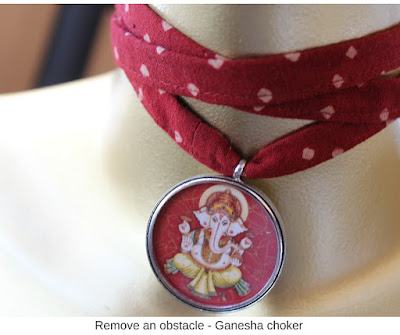 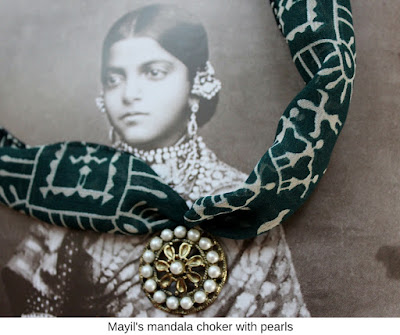 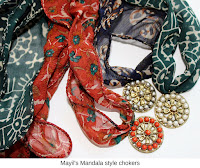 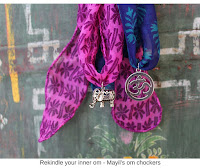 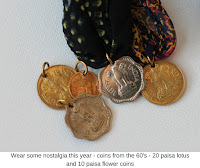 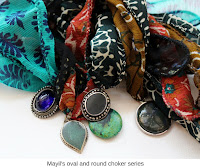 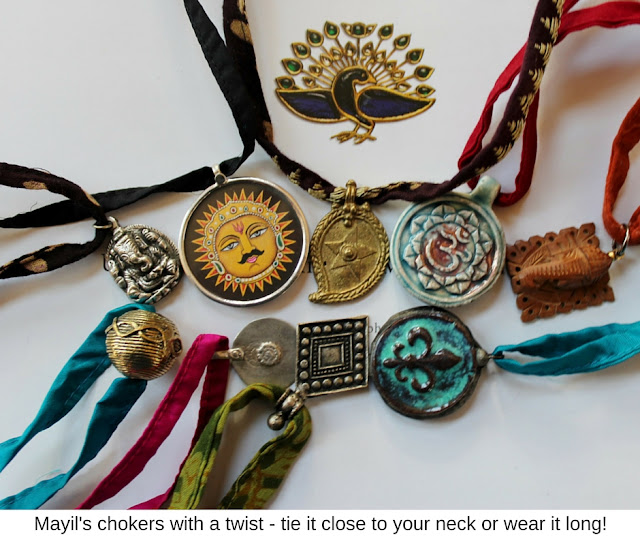 Wear a Mayil choker this spring. Embrace Indian culture, wear a Ganesha or Buddha, paisa or paisley, mandala or mango !  You can find them here - mayilscarves.com/collections/chokers

The queens of scarves

Since antiquity, queens have been associated with setting fashion trends.  My scarf history research led me to these lovely ladies who were trend setters in their own times.

Egyptian Queen Nefertiti (13th century BC) wore finely woven scarves underneath her conical headdress. Queen Eleanor of Aquitaine (12th century) was a colorful and enlightened queen who brought customs from Aquitaine, such as language, respect for women, and fashion, to Paris, a then unimpressive city. Women of Queen Eleanor's time hung lengthy scarves from their high headdresses.

Queen Isabelle II (1833-1868) of Spain popularized the mantilla style of draping a silk or lace shawl over one's head and shoulders. Scarves and shawls ascended to their status as popular fashion accessories during Queen Victoria’s (1837-1901)  time. Queen Victoria herself crocheted eight scarves and gave them to soldiers as a special award for heroism during the Boer war.

Empress Nur Jahan (1577-1645) whose name means “light of the world” was a highly influential and favorite queen in Mughal Emperor Jahangir’s court. She took an active role behind the scenes, encouraging trade, fashion and the arts.  During her time, Nur Jahan and the ladies of the Mughal court wore expensive silks, brocade and fine muslin embellished with gold, silver and precious gems.  Rani Lakshmibai (1828-1858) the famous queen of Jhansi, fought against the British when they tried to annex her kingdom. She was an excellent swords woman and horse rider.  Even during battle she wore a sari, but draped like a dhoti (‘Nauvari sari’) and a scarf on her head.

Gone are the days when a scarf used to be just a sweat wiping cloth (a sudarium) worn by Roman soldiers.
Embrace your inner queen with scarves!

Unique handmade scarves!
Mayil means peacock in Tamil (spoken in southern India, one of the oldest surviving classical languages). Like feathers of the peacock, Mayil scarves are a kaleidoscope of colors.